A 13-year-old artist has actually generated a multimillion-dollar fortune by selling NFTs of her pictures of long-necked women.

She uploads her drawings to an NFT website, where it can be purchased using Bitcoin or other cryptocurrency. 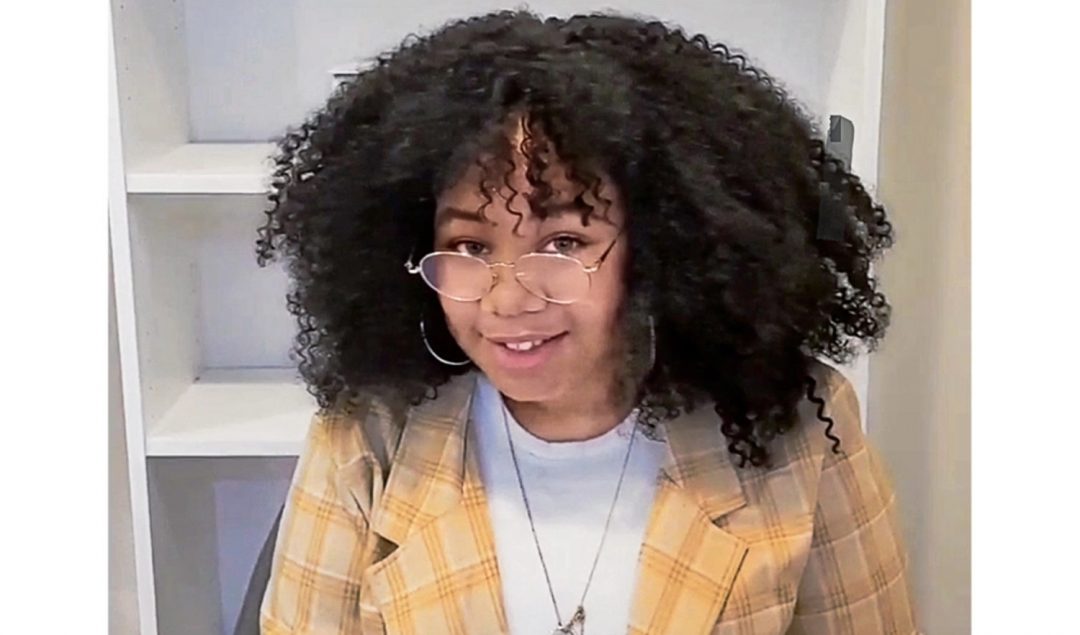 There’s one detail that makes Hayes’ drawings stand out — a stretched neck.

Hayes draws her models with an elongated neck, a characteristic that appears in all 3,000 portraits in her collection, and she explains that the signature feature stems from her childhood.

When she was younger, Hayes was fascinated with the Brontosaurus dinosaur, so she gave them a cute nickname.

“I didn’t know what to call it. So I just thought of them as “long neckies,” she said.

And that was the inspiration — and name — she needed to turn her artwork into a masterpiece.

“At first I just wanted to put two things that I love together, and that was a Brontosaurus and women,” she said. “I wanted to show how beautiful and strong women were, and I thought of the brontosaurus as that as well.”

Hayes’ most expensive NFT – a hand drawn, computer generated collection featuring 3,333 diverse women — sold for 4 ETH, or approximately $11,738, in August, and her work has fetched nearly $7 million in total.

The digital artists stated in an interview with NBC News Now presenter Savannah Sellers on Thursday:

“I enjoy painting women from all around the world since I am fascinated by many cultures and backgrounds.”