The US Federal Reserve has been on an aggressive campaign to raise interest rates, and its Chair Jerome Powell’s speech at the Jackson Hole gathering of global monetary policymakers made it clear that the Fed’s fight against inflation is far from over, snuffing out Wall Street’s hopes that the Fed would soon ease up on its high interest rates. 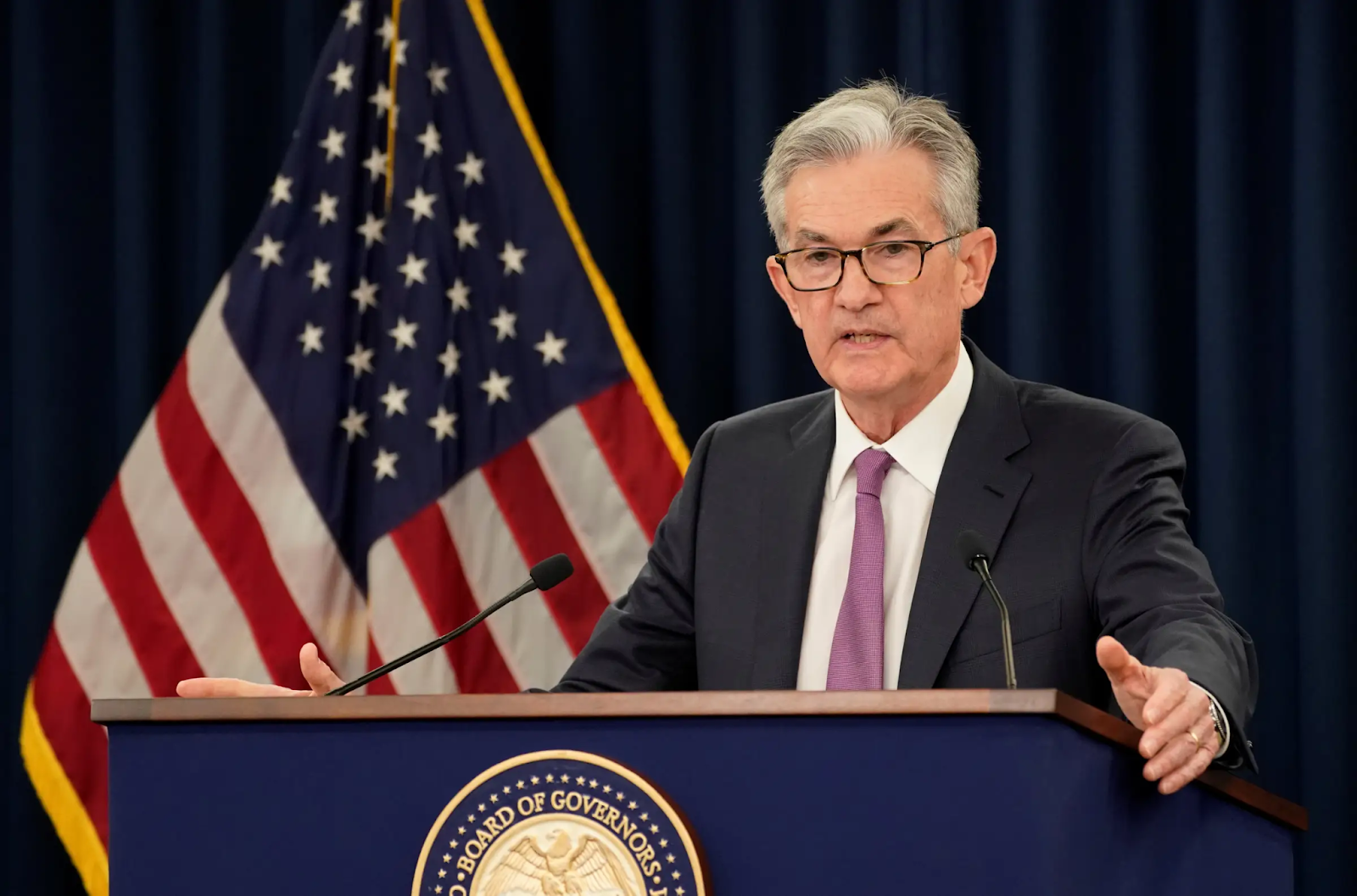 US indexes fell after Powell stated that the Fed would likely need to keep interest rates high enough to slow the economy for some time in order to keep inflation under control. According to economists, the poor global signals may put a temporary halt to the advance in the Indian stock market.

After six weeks of gains, the Nifty began a correction last week, and this drop may extend in the next week due to a significant sell-off in the US market following hawkish comments by Fed Chairman Jerome Powell. The direction of global markets will be the major issue this week, while India’s GDP statistics and August month vehicle sales numbers will be crucial considerations on the local front. Aside from that, the market will be watching crude oil prices, the dollar index, and US bond rates.

The forthcoming trading week is set to be jam-packed with events such as India’s GDP growth rate and S&P Global Manufacturing PMI, as well as the commencement of new F&O series for September and August vehicle sales.

Powell’s remarks were, more or less, what the market expected. Following the first knee-jerk drop in US stock markets and an increase in rates, the action reversed somewhat, stabilizing markets and yields. We feel that this makes the forthcoming US economic statistics even more critical in determining the future US Fed course of action.

The only fresh insight from this speech was the Fed’s recognition that economic development may be jeopardized due to inflation.

Nonetheless, the market had already discounted this move and did not anticipate a change in their policy normalization position anytime soon. Following the Fed’s action, the RBI will almost certainly take another rate rise during their next MPC meeting, before settling to see the impact on economic indicators. The Indian market has largely dismissed the RBI and Fed’s rise.

How to select stocks for Intraday trading and how much time should you spend looking at charts before you decide...

How and when to exit from equity funds? Explained with 5 scenarios