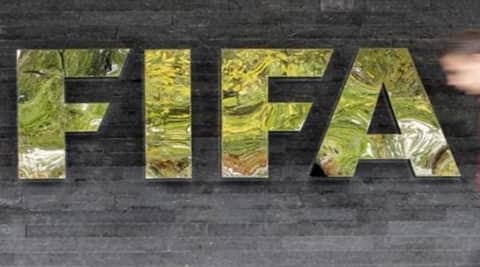 Football is considered to be the most popular sport in the world. While the Fifa World Cup is the most watched event across the world—over 3.2 billion watched the 2014 World Cup, with over a billion people logging in for the final—participation is limited to just a few countries. All that is expected to change in a decade from now. Fifa, on Monday, increased participation in the 2026 world cup from 32 to 48. The last time it changed the format was before the 1998 World Cup in France, where it increased the number of spots for the play-offs from 24 to 32.

While the sport will still be dominated by Europe and South America—though Fifa has not specified a format for its selection—one can certainly expect a greater participation from African and Asian countries which are increasingly taking to football. In fact, even in the 1998 rejig Africa and Asia got a jump of as many berths for the qualifiers as Europe. But, even after that, the selection format is heavily tilted to favour Europe and South America. Of the 53 countries that play in Europe, 13 get selected, but Africa, which has the same number of teams, gets just five spots. Similarly, South America and Asia both see four teams qualifying for the World Cup, but there are 45 Asian countries vying for the berths compared with 10 South Americans ones. This is not to say that the current system isn’t fair—European and South American teams are the best in the world—but an expansion would allow the other regions to have a shot which, hopefully, should aid the development of sport there. As for India, it is ranked 135th globally and 22nd in Asia—a World Cup appearance is a long way off.