Government to rework strategy for setting up chip units 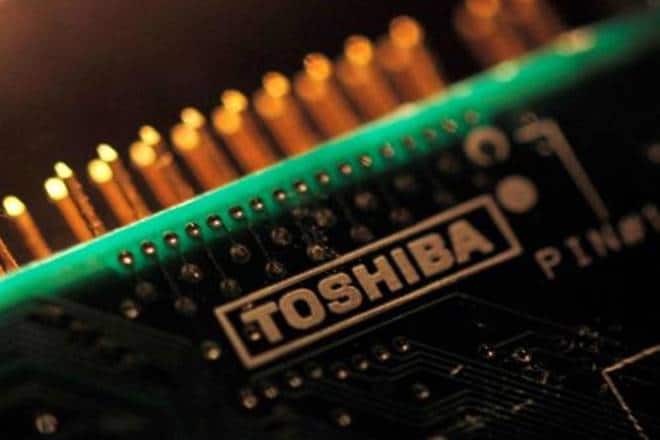 With some companies dropping out of the race for setting up semiconductor wafer-making units in the country, while others are facing issues in raising investments, the government has decided to re-work its strategy for establishing such facilities, which form the core of the electronics system and design manufacturing (ESDM) industry. In March 2014, the government approved two projects for setting up semiconductor units and also created an empowered committee (EC) for implementation of the projects. The first project was with the consortium led by Jaiprakash Associates, which included IBM and Israel-based Tower Semiconductor. It was to come up on the Yamuna Expressway (Uttar Pradesh) at a cost of around Rs 34,500 crore.
Another fab unit was to be set up by Hindustan Semiconductor Manufacturing Corporation (HSMC), which included ST Microelectronics and Silterra Malaysia, at Sabarkantha, Gujarat, with an investment of  Rs 29,000 crore. While the Jaypee-led group backed out of the project in March last year, HSMC has been struggling to come up with funding and has approached the ministry of electronics and IT (MeitY) for assistance. “The earlier two projects are not working out. MeitY will now come out with a new strategy for setting up fabrication plants. Minister (Ravi Shankar Prasad) has directed officials to come out with a new strategy in two months,” a source said.

Another source said that MeitY has also dropped the proposal of setting up a gallium nitride (GaN)-based foundry and will concentrate efforts on establishing silica-based semi conductor fabs. The government had evinced interest in setting up a Rs 3,000-crore foundry based on GaN, which is emerging as an efficient semiconductor material choice. The project was with the Bengaluru-based Indian Institute of Science (IISc). GaN, a nano material, is considered to be an alternative to the silica-based semiconductors. On reasons behind rejecting the GaN foundry, the source said, “No doubt, GaN is a good next-generation semiconductor material for high-power and high-frequency transistors, but our immediate need is to have a full-fledged fabrication unit that can cater to the burgeoning commercial electronics market in the country.

GaN is still a new concept and MeitY does not want to take chances on such crucial issues. At present, GaN fabs can complement silica-based units.”
The government’s concern on plans for establishing fab units are understandable as semiconductors constitute around 30% of the cost of electronic products, including mobiles. Besides, these fabrication units are a critical pillar for the growth of ESDM industry in India, without which the Prime Minister’s ambitious Make in India programme will not be able to deliver desired results. A majority of the domestic original equipment manufacturers only do last-mile assembly. In comparison, there are a number of suitable destinations for ESDM in Asia such as Indonesia, Philippines, Vietnam and Malaysia. Besides, China is the leader in the region and is still an attractive choice, with its mature supply chain and infrastructure, despite rising labour costs.