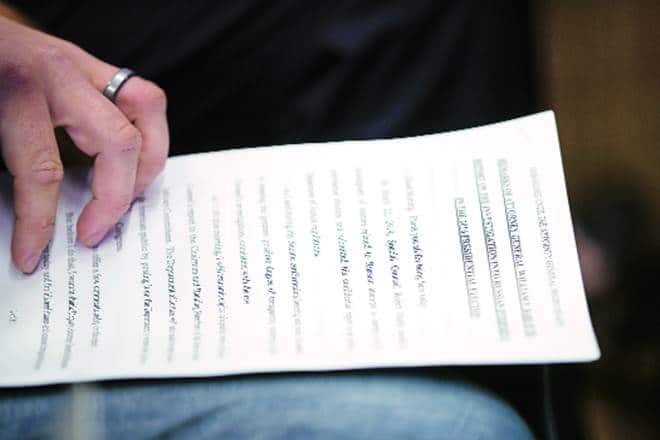 Special Counsel Robert Mueller’s report threatens to drive a wedge between a vocal faction of progressive Democrats who want President Donald Trump impeached and party leaders who have repeatedly warned about the political risks.

Mueller identified at least 10 instances of potential obstruction of justice by the president, fanning calls for Trump’s impeachment from progressives such as 2020 presidential candidate Elizabeth Warren and freshman representative Alexandria Ocasio-Cortez. That’s testing the party unity House speaker Nancy Pelosi has been battling to preserve in order to move on her agenda.

The severity of the misconduct by Trump identified by Mueller “demands that elected officials in both parties set aside political considerations and do their constitutional duty,” Warren, a Massachusetts senator, wrote on Twitter. “That means the House should initiate impeachment proceedings against the President of the United States.”

Ocasio-Cortez, of New York, said she would sign on to an impeachment resolution already introduced by another first-term Democrat she’s closely aligned with, representative Rashida Tlaib of Michigan.

“Many know I take no pleasure in discussions of impeachment. I didn’t campaign on it, and rarely discuss it unprompted,” Ocasio-Cortez, a first-term lawmaker from New York, tweeted after the release of the Mueller report Thursday. “But the report squarely puts this on our doorstep.”

Pelosi and other Democratic leaders have been trying to tamp down impeachment talk for months, arguing that voters are growing weary of Trump investigations and that most senate Republicans wouldn’t vote to remove the president from office. Impeachment proceedings also would overshadow Democrats’ legislative agenda on gun control, violence against women and health care that they want to use to shape the 2020 campaign debate.

But Pelosi and other members of her leadership team are having to tread carefully between progressives like Ocasio-Cortez and Tlaib, who represent safe Democratic areas, and the more moderate representatives from swing districts who were key to the party regaining control of the House in 2018 and are concerned about backlash from their constituents. The same dynamic has been playing out among the party’s presidential candidates.

Pelosi on Friday deflected questions about impeachment while on a congressional trip in Ireland. She said she wouldn’t criticise the president of the United States while she was outside of the country, but that Congress will meet its responsibilities for oversight.