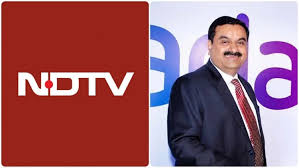 NDTV was seen as anti-establishment but now it will be acquired by money. Adani has a 29.18% stake in NDTV. How it happened is a different story, but the fact is, 4th richest person in the world, Gautam Adani’s Adani group has made an open offer for another 26% granting majority control.

Acquisition of NDTV is not surprising as it was supposed to come sooner or later. A rumor was there about the Spicejet owner Ajay Singh, was also interested in NDTV stake.

NDTV released the statement in last September that they were not in discussion with any entity for the divestment of any sort. “The founders and promoters, Radhika and Prannoy Roy, who are both journalists, own 61.45% of the company and remain in control of it.”

Then how come Adani acquired NDTV?

Roy said that they were not consulted but the facts show that Roy sold stake knowingly and acting as if they did not see this coming. Roy even released a statement that the acquisition happened without their consent. Although, the president of NDTV, Suparna Singh told that “VCPL has acquired RRPR, which is a company owned by Radhika and Prannoy; it has 29% of NDTV. This acquisition was made without their consent or without any sort of notice. It rests on a loan agreement dating back to 2009-10. Radhika and Prannoy continue to hold 32% of NDTV.”

This acquisition has not happened overnight, it was in the making for a decade. In 2008, a management and consultancy services company Vishvapradhan Commercial Private Limited (VCPL) with no assets was formed. The company gave a loan of 404 crore to RRPR holdings private limited, RRPR had 29% shares, different from independent shares of Radhika and Prannoy. VCPL got this money from Shinaro Retail Private Limited (SRPL) and SRPL got this money from Reliance Industrial Investment and Holdings as an unsecured loan. 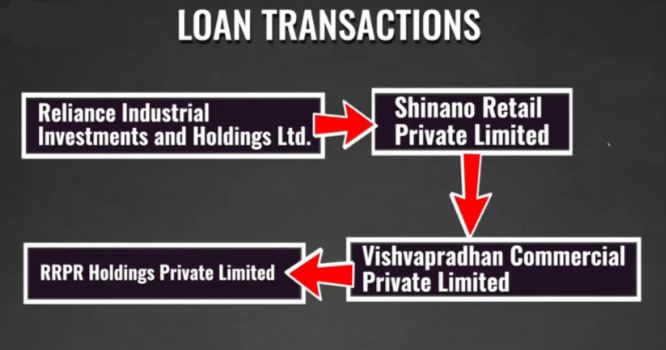 SEBI show cause notice to Prannoy, Radhika Roy for not publicly announcing legal change of control, when 29% is leveraged it should be declared that there has been a change in control.

On Tuesday, AMG media network of Adani Enterprises bought 100% VCPL worth Rs. 113.74 crore and as a result custody of NDTV shares got transferred to AMG media. 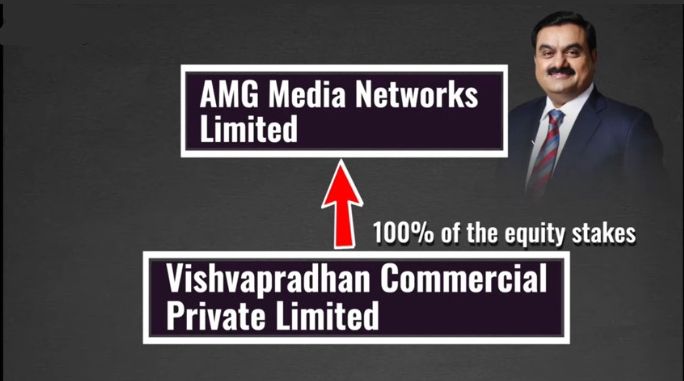 On a same date NDTV released a press note, “NDTV and its founders wants to make it clear that this exercise of rights by VCPL was executed without any input from, conversation with, or consent of the NDTV founders, who, like NDTV, have been made aware of this exercise of rights only today. NDTV had informed the stock exchanges that there was no change in the shareholding of its founder.”

This agreement was reported in Caravan magazine, 2015, that VCPL could convert 99% of shares of RRPR at any point of time during tenure of the loan. In simple words, the amount of loan could be converted to shares without consent required.

Now the founders act surprised, they took the loan and could not repay so that 29% stake is gone and now in Adani’s ownership.

Adani has now proposed to purchase 26% of the company for Rs. 294 per share, for a total of Rs. 492 crores. so that the Adani group may own a controlling interest in NDTV.

What Is the VIX?

What Is the VIX?

The majority of Adani Enterprise share price fell drastically on the news of the FPO cancellation on Wednesday.

Adani vs Hindenburg battle continues as Adani strikes back at Hindenburg.