It’s 2022, and most people reading this have probably at least heard of non-fungible tokens, or NFTs. Understanding what NFTs are is another matter. That’s intentional, because when you’re trying to sell useless bits of data in the hopes that the people buying it won’t figure out that it’s worthless until it’s too late, being confusing is in your interest.

Basically, NFTs are little caches of data with digital watermarks that brand them as unique little caches of data, which is how you can buy and sell, say, the first-ever tweet, despite the fact that pretty much everything on the internet is infinitely replicable. Again, you’re not supposed to think about that; you’re supposed to turn over your money and then be happy that you own a picture of a tweet…or better yet, sell it to the next person who’s been tricked into thinking this stuff has value.

More and more companies are getting into the NFT craze, which is very depressing. It’s even worse when a company like Paramount starts selling NFTs based on Star Trek, a media franchise that’s always depicted a post-scarcity utopia where people would never have to deal with this predatory nonsense. 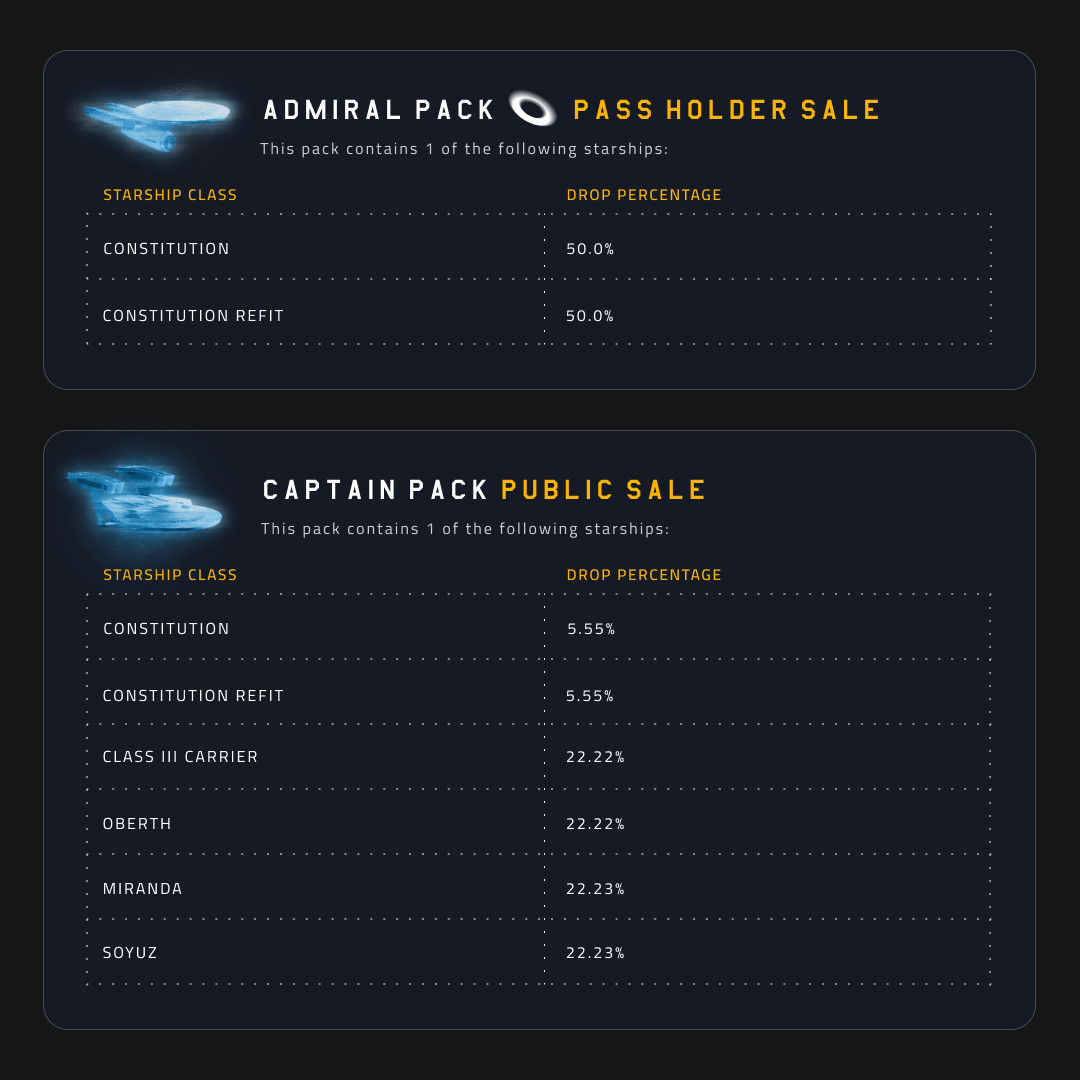 The news went up bold as you please on StarTrek.com. Starting on April 9, fans will have a chance to buy a limited amount of algorithmically generated starships for a brief window of time, because even though these things are generated at the push of a button at practically no cost, Paramount has to limit the supply lest fans not feel enough FOMO to fork over their money in exchange for something they only “own” if you stretch the definition of that word to its absolute breaking point. They’ll go for $250 a pack. 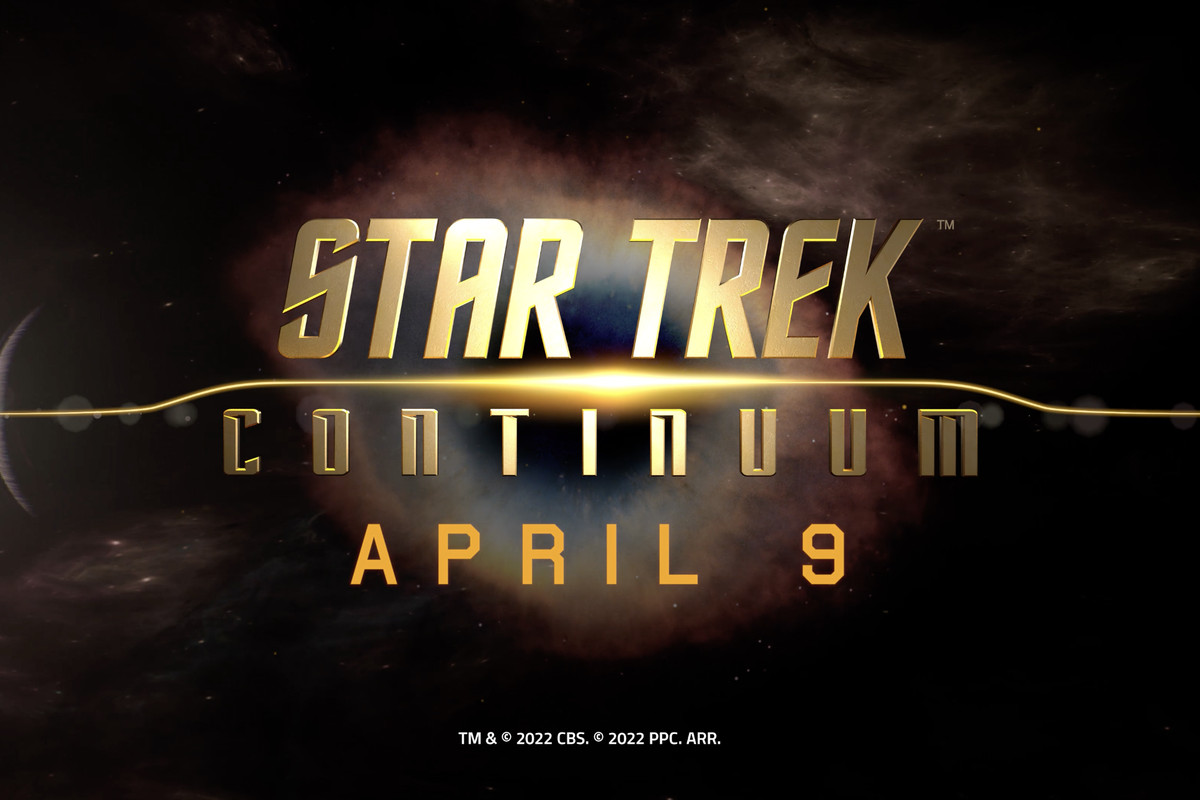