The UAE anticipates business with India to exceed $100 billion in the next two to three years. 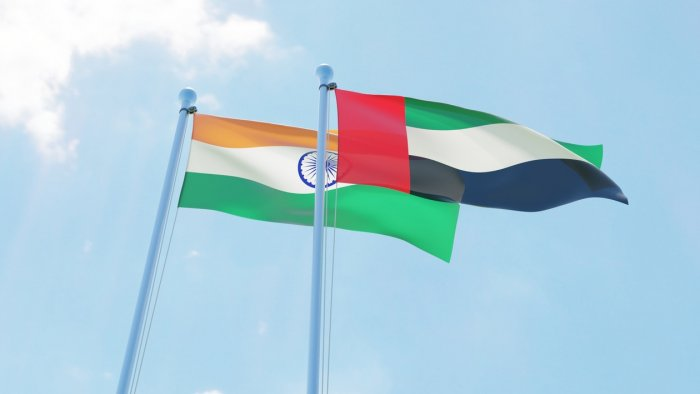 The UAE anticipates that commerce with India would exceed $100 billion in the next 2-3 years, thanks to the comprehensive economic cooperation deal.

The Indo-UAE trade amounted to $73 billion in FY22, with the two countries signing a comprehensive economic cooperation agreement (CEPA) on May 1, 2022.

After falling for two years, global commerce increased by 68% to $73 billion between FY21 and FY22. However, with the signing of CEPA, the tendency has shifted.

Bilateral trade has grown significantly, with total non-oil trade valued at $29.5 billion in the first six months of 2022, up 22% from the same time in 2021.

Non-oil exports increased 31% between May and June, totaling $2.7 billion.

The government set a five-year goal to increase UAE-India bilateral commerce to $100 billion from where it is today, based on how trade has grown since the CEPA’s signing. The Government is optimistic that they will meet the objective considerably sooner, perhaps within the next two to three years.

Oil continues to dominate trade, accounting for 62% of total trade value, with non-oil commerce accounting for 38%. However, the government expressed hope that CEPA will improve this over time. 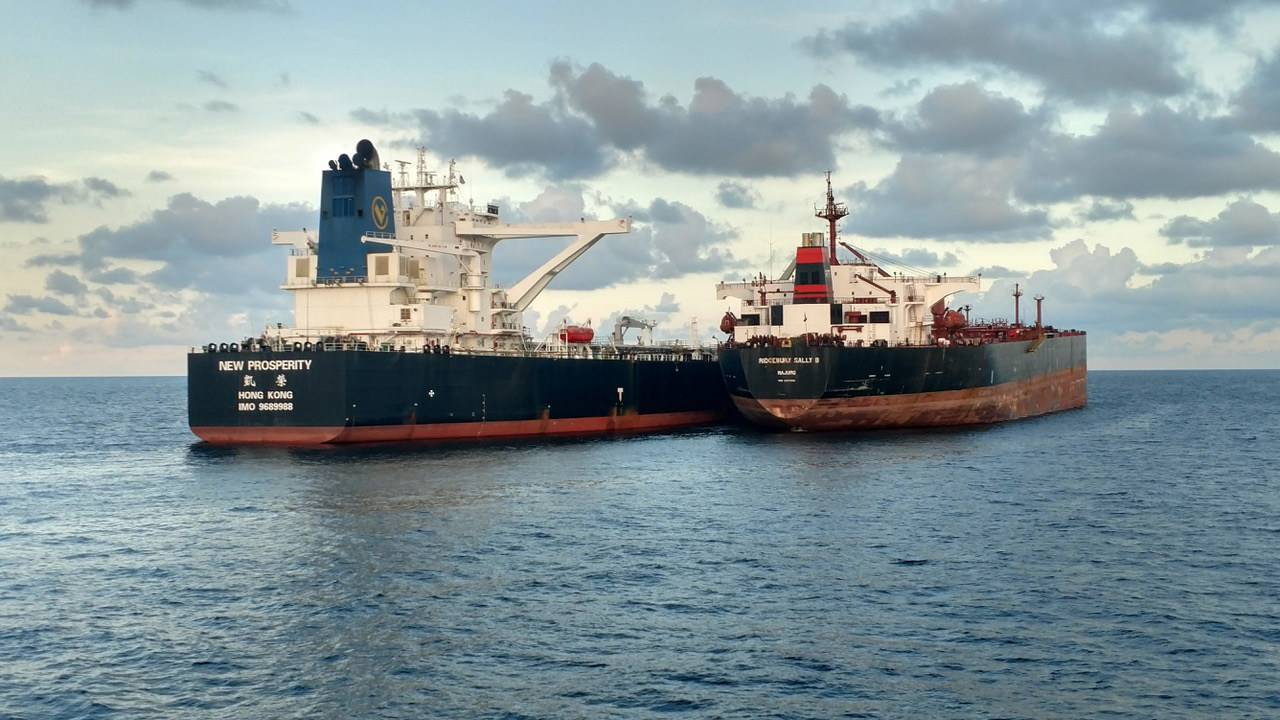 While India’s non-oil trade balance is still in its favor by a hair’s breadth, the country has a trade deficit of $17 billion in FY22, largely due to significant oil imports.

The UAE has invested more than $20 billion in India, $14.4 billion of which is FDI, making the UAE the seventh largest FDI source for India.

FDI inflow into the nation from the UAE totaled $2.14 billion in April-June of this year. The UAE is willing to invest in the now-stalled West Coast Refinery if India revives the 60-million-tonne refinery, which would need an investment of over Rs 3 lakh crore.

Since the CEPA, total exports from the nation to the UAE have increased by 16% to $10.46 billion from $9 billion between May and August, which is remarkable given the overall drop in global commerce during the period.

CEPA exports have outpaced whole country exports by a factor of five. Non-oil exports to the UAE, on the other hand, increased by 14%. Non-oil trade is still dominated by stones and jewelry, which account for around one-third of overall trade, which has increased by 33% to $1.4 billion.

Mubadala, DP World, Sharaf Group, Lulu Group, Emaar Properties, and RAK Ceramics are among the UAE companies that have made investments in India. ONGC & PetroResources, Tata Motors, Larsen & Tourbo Middle East, Oberoi Group, Zuari Agro Chemicals, and Essar Steel Manufacturing Company are among the Indian companies that have made investments in the UAE. Finacial Media House Acquainting You with Financial Market News (moneynotsleep.com)

Time series analysis can help to Â understand how an asset, security, or economic variable change over time.

What exactly is fintech, and why is it important?